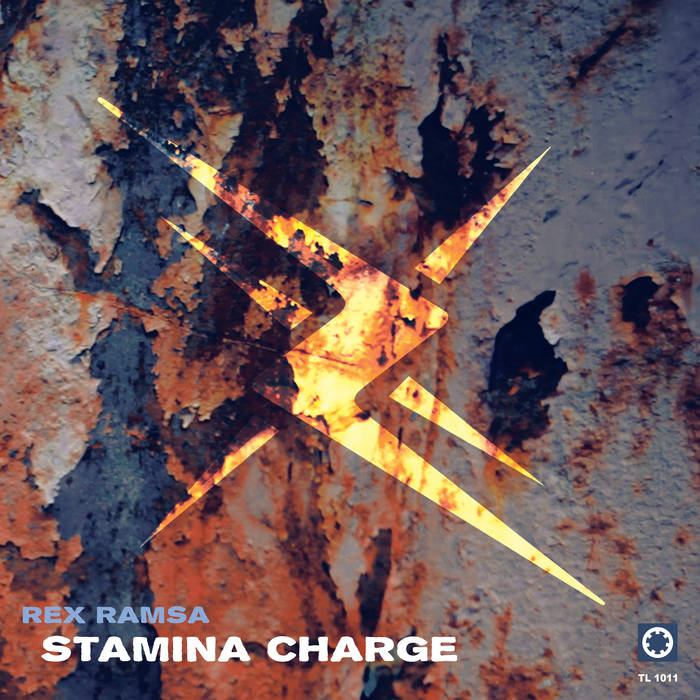 Engrossed in recording material for Full Moon Film in 2006, Karl Mohr took pause to let off steam with his minimalist hardcore machine-music effort Droid Charge: punishing techno tracks manipulating timbre and tempo wildly across a palette of dance floor destruction. In 2017, Mohr reframed Droid Charge as Rex Ramsa. The original album has been renamed and re-mastered for release on Tape Life Records.

Encapsulating soulless abstract art techno, noise and hardcore dance music, this debut from Rex Ramsa is dedicated to blatant, caustic, mechanical expressions: clone non-music for a non-audience devoid of aesthetics and empathy. A volcano of dirty and ugly minimalism, Stamina Charge is not for the faint of heart. Some reactions to Stamina Charge: "Daft Punk in an angry mood on a bad day." "Percussion carpet-bombed by the Droid Army." "A karate chop to the throat!"

SELECTED RECORDINGS FROM 2007
PUBLISHED BY MULTIBEAT MUSIC (SOCAN) AND
REMASTERED FOR TAPE LIFE RECORDS IN 2018.

Bandcamp Daily  your guide to the world of Bandcamp